A Life in Open Source, with Brian Behlendorf

Brian Behlendorf came from a science and technology background. In fact, his parents met at IBM where his father was a Cobol programmer. During the 1980s, Brian was comfortable in front of a TRS 80 and a PC junior doing basic programming and term reports. 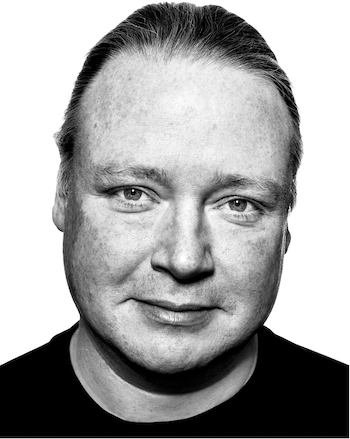 This was a time when you would only hear electronic music at certain events and not on the radio. Brian continued to go to school at UC Berkeley occasionally, but in January 1993, something else caught his attention. The first issue of Wired Magazine was published.

From the Linux Foundation offices in New York City, this is The Untold Stories of Open Source. Each week in our podcast project on GitHub, we uncover the history and people behind the open source projects that are the foundation of technological innovation. If you work with open source, and you do whether you know it or not, you're in the right place.