"A lot of the companies I've worked for were trying to transition from proprietary or very siloed products, very black box products to more standards based products. And that seems to be a common thread that I've gone through even in proprietary companies. Avaya also was trying to move away from a very, very monolithic black box voice messaging system that they had millions of dollars invested in called the Octel Voice Messaging system. 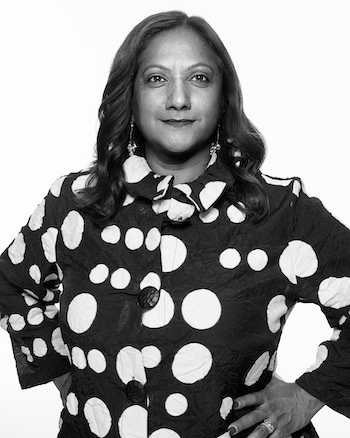 "They wanted to go to more of a standards based system where, and also a more componentized system, if you will, with the voice server at the back, and then all the UI and the functions and the application server and the front.

"Especially in the embedded space, articulating the value of a company based distribution, say like a Wind River versus roll-your-own was really hard because if you looked at that market in those days 75 to 80% of customers wanted to roll their own. And so the 20% of the market was kind of split between all the commercial vendors.

"It's been hard through the timeframe from then to now to really find good ways to monetize you know, over open source. And as you know, Red Hat's been one of the most successful companies in this area, but most companies have really struggled to monetize and, and sustain an open source based business.

"The cloud is providing a better business model. Delivering the product as a service because the operationalization of an open source product is so difficult to do, and it saves you the time of installation, integration, support, testing. You can just start running the product from day one. I think that's been a pretty good business model.

What is really, really interesting to me is how open source community becomes an extended engineering team for you. And that you can then focus on your core competency while leveraging the extended team for common components that all of us use."